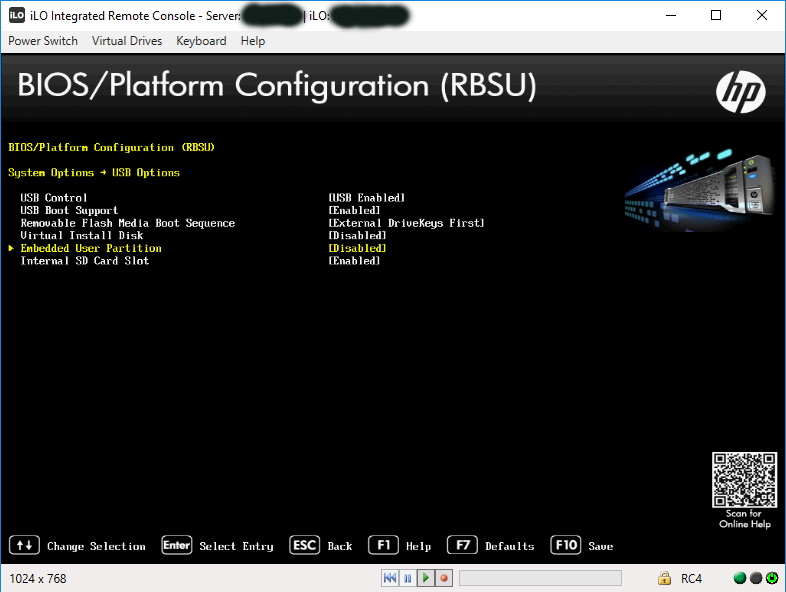 Some of the HP Proliant gen 9 servers will show up “no bootable disks” during the boot. Normally if your server is production critical this will have big impact since the server was running well before reboot, and after the reboot suddenly showing :no bootable disk found”. To fix this we ned disable user partition (1GB) in the BIOS of the server. By default some HP servers are shipped with 1 GB of user partition and in the BIOS order this partition will appear before the HDD (Hard drive). So during the reboot it will search for the bootable disk in this partition and sometimes it will circulate in it which will keep preventing booting to the OS. We can disable the user partition as shown below to resolve this issue. 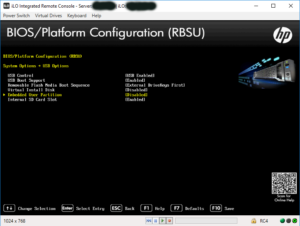 Alternatively we can edit the boot order of the server so that HDD (Hard drive) be the first device to boot. Move down the “usb drivekey” to appear after the hard drive as shown below. 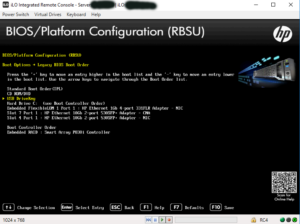 How to troubleshoot svchost.exe high memeory usage in windows servers 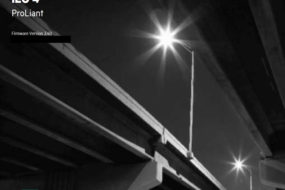 How to upgrade iLO firmware of HP servers